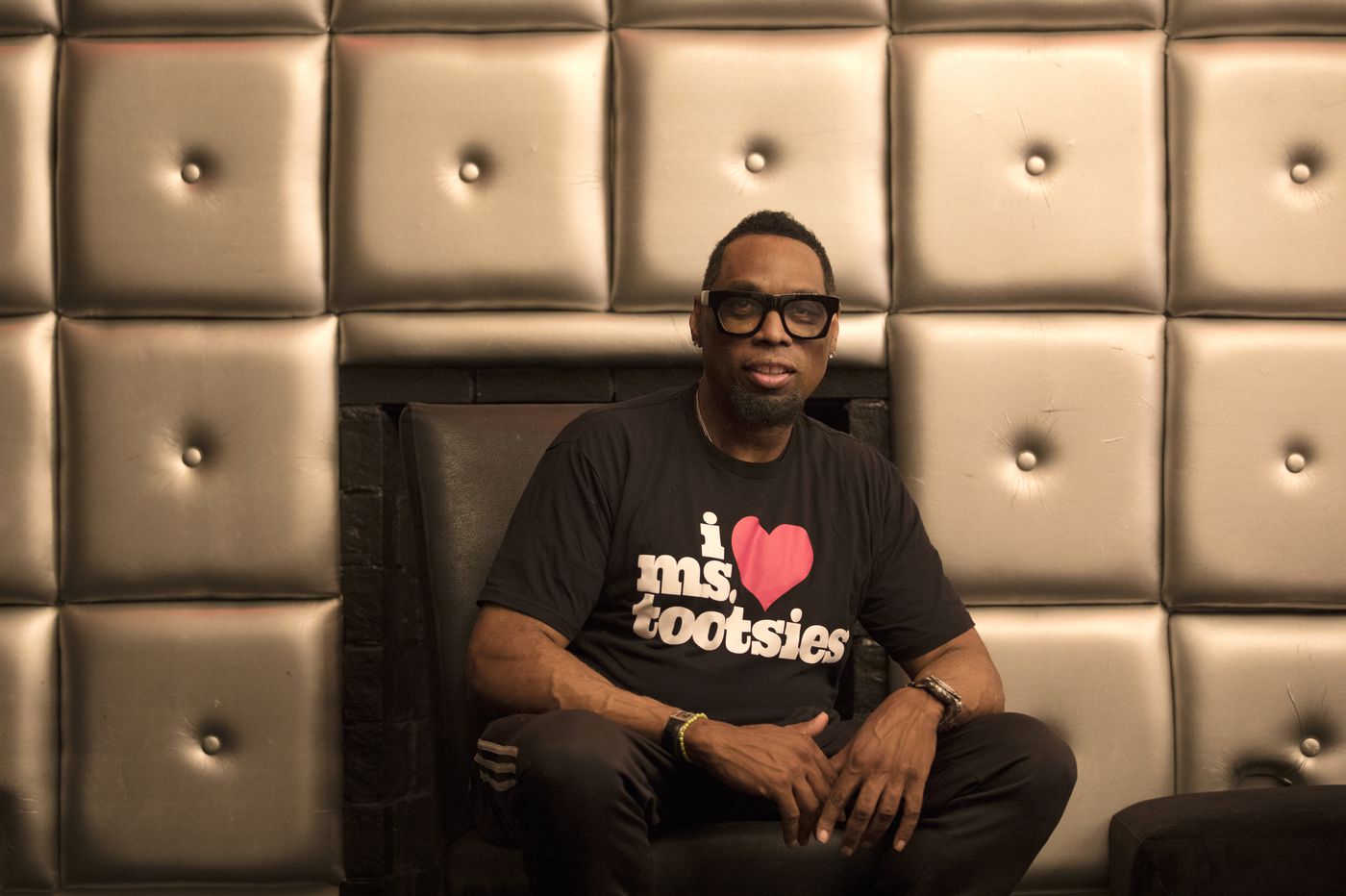 KeVen Parker, 57, of Philadelphia, an entrepreneur who carried on his mother’s mission of feeding people deliciously with restaurants on South Street and in Reading Terminal Market and a catering business, died Friday, Jan. 15.

Mr. Parker’s death from cancer took most people, including staff at his Ms. Tootsie’s restaurants, by surprise. Naturally cheery, he had kept private his health issues, including a long struggle with diabetes and its complications.

Mr. Parker moved easily in Philadelphia’s entertainment and lifestyle circles, and his restaurants hosted such people as Bill Clinton, Oprah Winfrey, Will Smith, Mo’Nique, and Patti LaBelle. It was talk-radio host Mary Mason who advised him to capitalize the “V” in his first name to help him stand out.

WDAS radio personality Patty Jackson, who’s known Mr. Parker since he started in catering 25 years ago, said people loved him and his food. “He wanted people to enjoy the whole experience,” she said. “He saw through his mother’s dream.”

His sister, Lynette Saunders, described Mr. Parker as the “most caring person in the world. There was never a time in my life when he was not there for me.”

“He was beautiful inside and out — just an amazing man,” said Oshunbumi Fernandez-West, a civic leader and longtime friend who considered him “a brother from another mother.”  Read the full article here:
Share |
Posted by Lehigh Valley Black News Network at Sunday, January 17, 2021