Our New Year’s Insurrection: From Sara Lomax-Reese: WRITTEN BY SARA LOMAX-REESE ON JANUARY 7, 2021 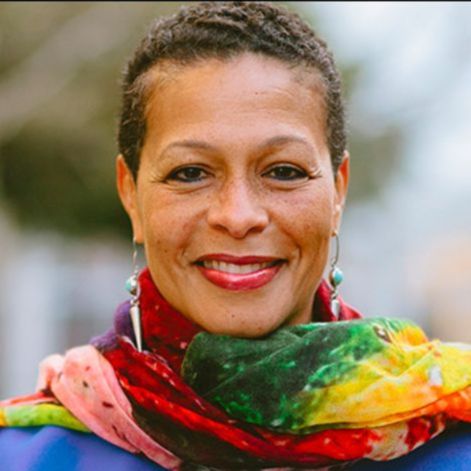 On Wednesday white supremacy was on parade in full view, in all its twisted manifestations. As I watched the Capitol being stormed, I was struck by the laissez faire attitude of the police, the entitlement of the mob and the incredulity of the media commentators. The refrain: "This is not who we are," rang hollow. In fact, this is exactly who America is and has been for centuries.
But one of the things that disturbed me most was a headline from the blog Journal-isms. It read: "As Mob Takes Capitol, BET Shows Tyler Perry; TV One Gives Viewers ‘Family Matters.’ WHAT? This is what happens when the biggest, national media companies charged with serving the Black community are owned by huge white conglomerates. This is why iHeart Media buying up 30 AM radio stations around the country to launch the Black Information Network, roils my blood. This is why Black owned/controlled media matters.

As the President and CEO of one of the few remaining Black-owned talk radio stations in the nation -- the only one in Pennsylvania -- I have run out of patience. I don’t want to participate in another panel, diversity summit or conversation about the need for diversity. I’m just over all the performative, well-meaning, earnest efforts that are essentially meaningless words backed by nothing or at best not enough. Right now, we need action. It’s time to share money, resources and power. Anything short of that is a waste of time.  Read More Here
Share |
Posted by Lehigh Valley Black News Network at Wednesday, January 13, 2021