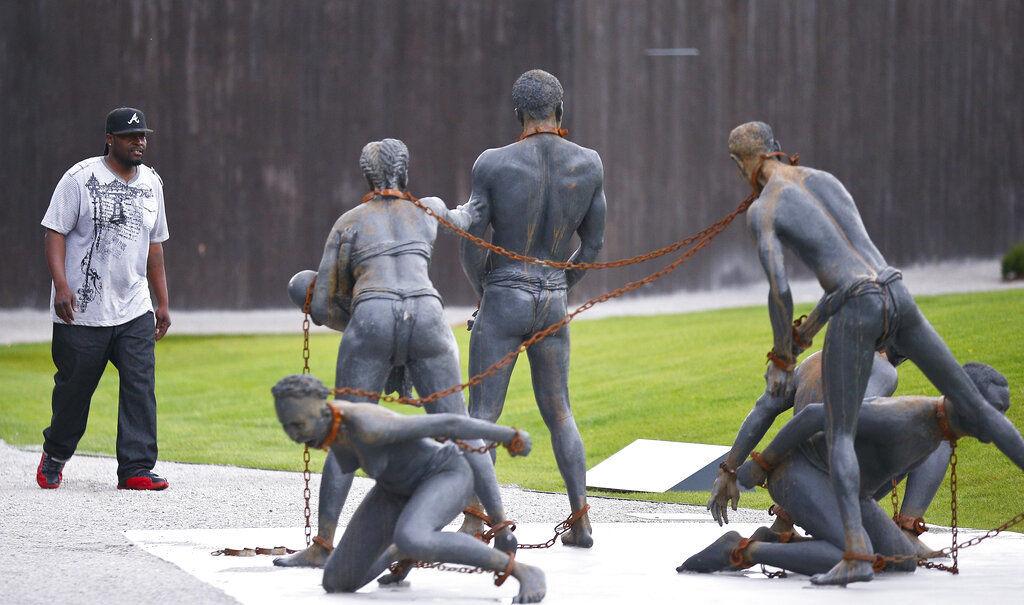 OK. I’ll give credit where credit is due.

But, um, I ain’t too impressed because what y’all did is akin to giving starving diners a mere morsel from the massive buffet they already paid extra for. I mean, yeah, they appreciate a few breadcrumbs and all since they’re famished. However, it’s not enough, not nearly enough! You owe ‘em more, much more!
As Brother Malcolm X so profoundly and prophetically stated, “The white man will try to satisfy us with symbolic victories rather than economic equity and justice.” And as yours truly, Michael X, adds, “They’ll do that rather than provide judicial, educational, and other substantive equity and justice.”
The white man has owed us since Aug. 25, 1619, when he began formally enslaving us in British colonial America. And he continues to owe us since the Redemption Era, the Black Codes, sharecropping, peonage labor, convict-leasing, pervasive lynchings, Jim Crow, the sabotaging of Brown v. Board of Education, legislative voter disenfranchisement, court-sanctioned gerrymandering, redlining, stop and frisk, police brutality/murder, mass incarceration, and all other components of systemic racism in general.  read more
Share |
Posted by Lehigh Valley Black News Network at Sunday, June 20, 2021