Almost Vegan Pescatarian Cafe, which opened in July 2020 along West Liberty Street in Allentown PA, is now moving into space previously housed by Subway next to Macy’s. Anthony Alexander of Allentown owns the restaurant with his wife, Nadia Alexander. They closed the city location on Dec. 1. The Alexanders wanted a spot with more foot traffic, Anthony Alexander said. 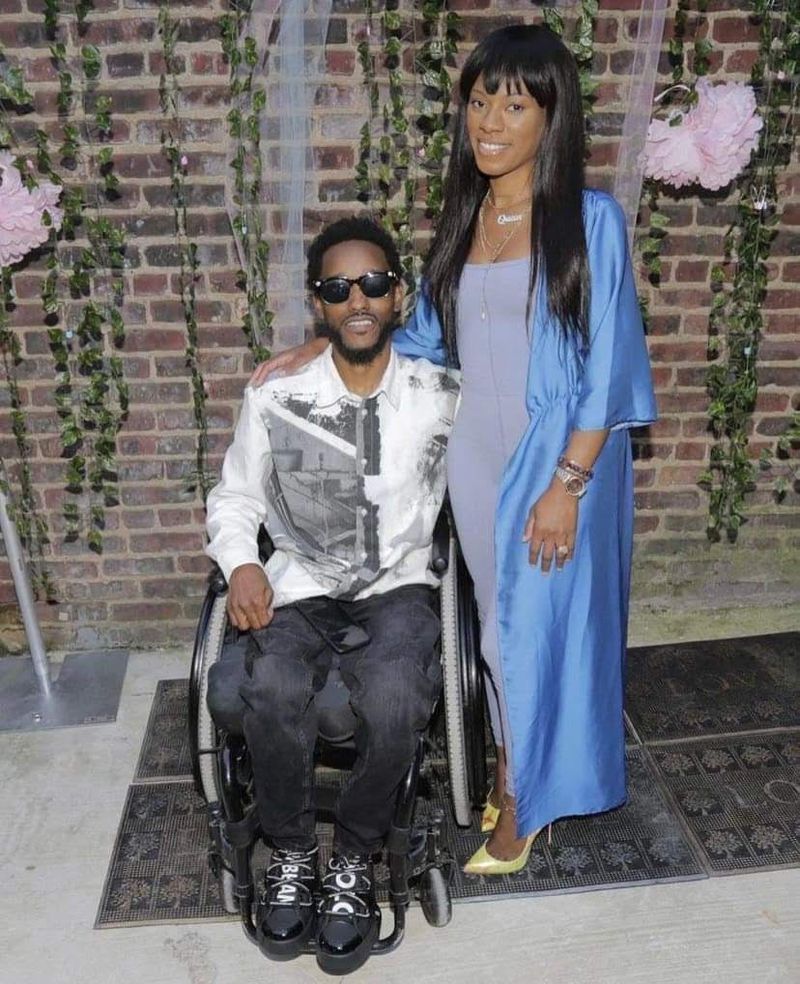