Lessons About White Supremacy and Resistance in the United States

A lesson on the countless colonial laws enacted to create division and inequality based on race. This helps students understand the origins of racism in the United States and who benefits.

Who Gets to Vote? Teaching About the Struggle for Voting Rights in the United States

This three-lesson unit provides historical context for the contemporary struggle against voter suppression and for voting rights in the United States.
What We Don't Learn About the Black Panther Party ---- but Should 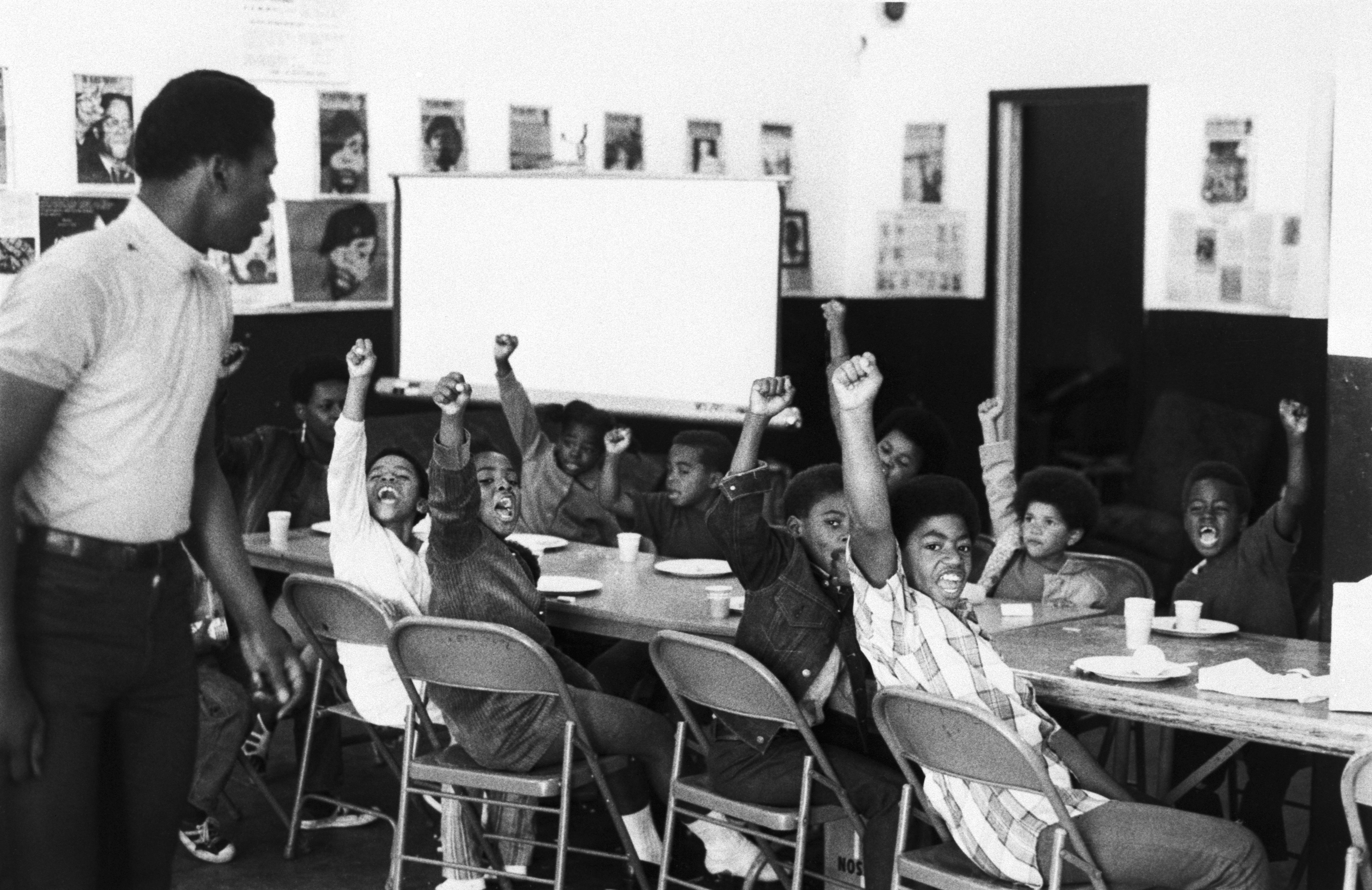 A mixer role play introduces students to the pivotal and largely untold history of the Black Panthers.
How Red Lines Built White Wealth: A Lesson on Housing Segregation in the 20th Century