Remembering Red Summer: The racist riots of 1919 happened 100 years ago this summer. 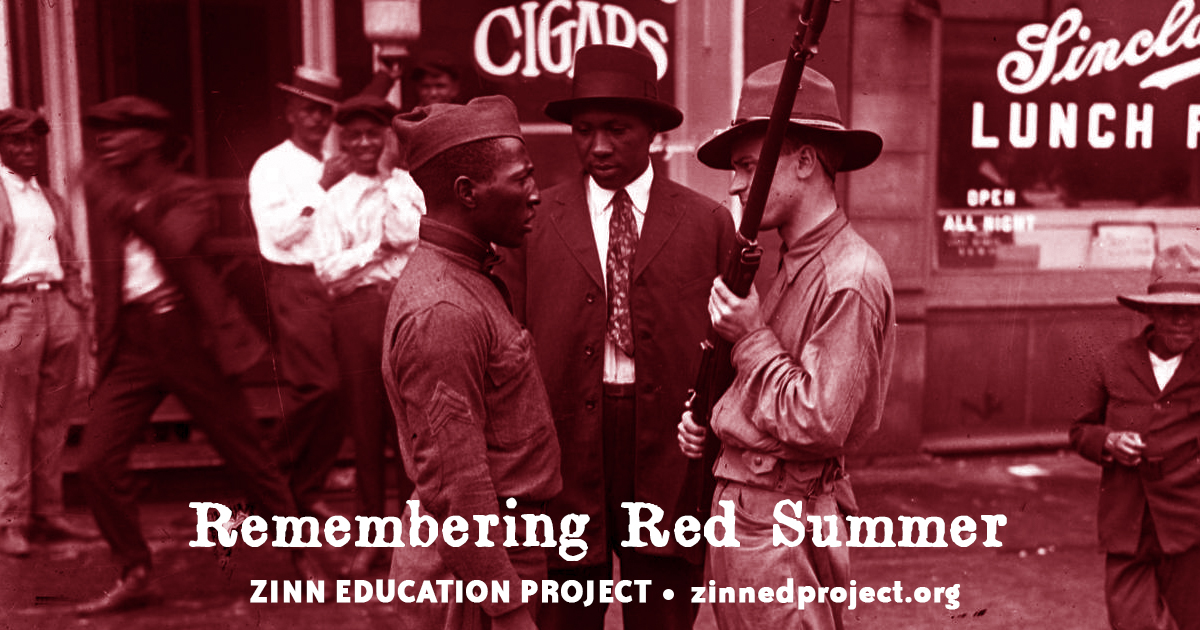 The racist riots of 1919 happened 100 years ago this summer. Confronting a national epidemic of white mob violence, 1919 was a time when African Americans defended themselves, fought back, and demanded full citizenship in thousands of acts of courage and daring, small and large, individual and collective.


Teen Vogue featured a Zinn Education Project article by Ursula Wolfe-Rocca, on Red Summer as part of their OG History series that unearths history not told through a white, cisheteropatriarchal lens.

See our If We Knew Our History series for a longer version of this article.
Share |
Posted by Lehigh Valley Black News Network at Monday, July 22, 2019

Pennsylvania SBO Business of the Month Achieve Coaching and Consulting